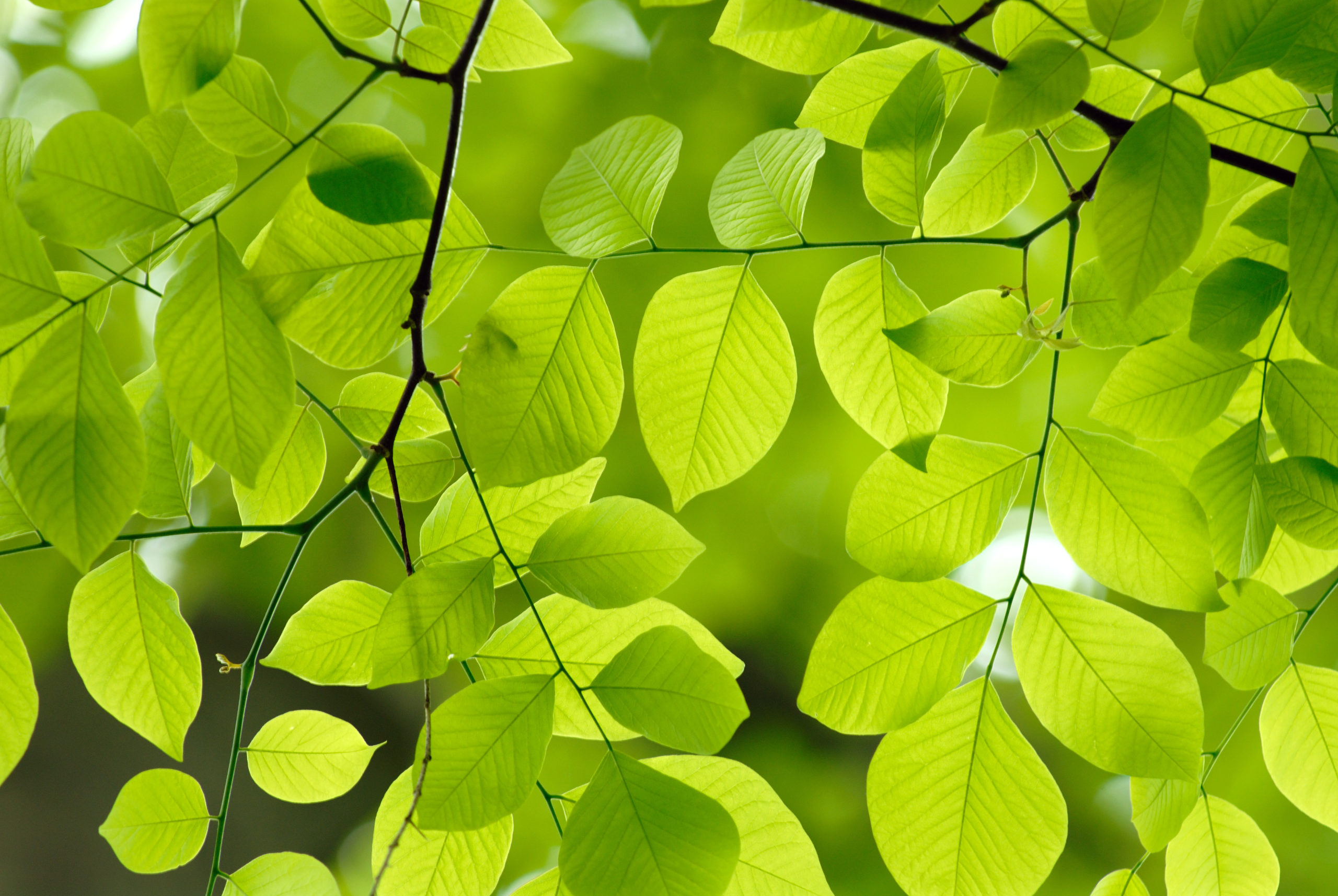 Beginning of heat and humidity

The early spring season starts with the first month of the Tibetan year. On the western calendar it generally falls in the middle of February (sometimes it falls in March if the Tibetan year has thirteen months). It is the month of the Tibetan official New Year’s Day, which is celebrated by all Tibetans. At that time, earth begins to increase its heat and sun melts the glaciers. The same phenomenon also takes place in the body where the Phlegm, frozen during winter, begins to melt and produce humidity, which starts to make phlegmatic symptoms manifest in the body. Earth produces clouds and rains and diminishes the quality of the water that cools down and disturbs the digestive fire medrod (metabolism) in the body. Many phlegmatic disorders begin to manifest during these months therefore it is called «Phlegm manifestation season». The sun begins to spread out its rays, which controls then the superficial Phlegm. But the Phlegm humor still does not pacify because of its too humid nature. According to the external increasing heat, the internal temperature and climate becomes humid, one should then regulate the diet and behavior to keep the body/mind balanced.

The ideal nutrition and behavior

According to Tibetan medicine, one should check one’s own constitution and physical disorders. For the Phlegm and Phlegm/Wind constitutions people, phlegmatic disorders like digestion weakness, rheumatism, arthritis, obesity, different diabetes types, as well as depression, melancholy, sinusitis, allergies etc tend to manifest in this season.

During this season, one should eat food that possesses the three following tastes: bitter, hot and astringent. For example, bitter food such as Rucola and various bitter salad, hot food like ginger and other spicy food, and astringent food such as artichoke, etc. One may also drink some coffee.
In this season, meals should be based on light, dry and rough qualities like aged barley and barley flour, game meat, chicken, turkey, honey, cooked vegetables, cooked fruits, warm soups, and fishes. Vegetables should be well cooked and spiced with ginger, cinnamon, curcuma, curry, black cardamom, etc.
During this season one should avoid the excessive consuming of sweet (natural and artificial) and salty foods and drinks.
Beverages
A glass of well-boiled water every morning before breakfast helps clean the Phlegm. Ginger tea helps even better for cleaning Phlegm and reducing its disorders. It also improves the energy circulation and prevents from cold and flu. Hot boiled water with a spoonful of honey and fresh lemon juice helps reduce phlegm and rid off thirst. Light black tea is fine in this season but one should avoid or drink less milk tea.

Every day, one should make physical exercise, and remove the excess of Phlegm and fat with chick peas or beans powder massage. One should stay in shadow and garden, and avoid the direct sunlight to reduce the accumulation of Phlegm and its symptoms, and to keep the body and humors balanced. One should not stay in cold, foggy, damp, or humid places, and lack physical movement.

The late spring shows a very hot sun heat and the crushing down of the Phlegm energy. The quality of the weather becomes dry and light and similar to the wind humor, but hot. The strong heat of the sun deprives the body of its strength and the quality of the food and body. Therefore the Wind humor accumulates in this season if the diet is not appropriate but wind disorder does not manifest yet, due to the sun heat.

To prevent one’s body/mind from the aggressive sun heat and dryness, and the wind disorder accumulation, one should use a nutrition that possesses sweet, light and oily tastes and qualities. For instance, mutton, chicken, turkey with little oil and without deep frying. Rice, wheat products like noodles, bread, cookies, polenta, sweet fruits like apples, pears, banana, red grapes, mangos etc. Vegetables should be well cooked with spices like ginger, cinnamon, little garlic, nutmeg, and some curry. One should avoid food that has salty, pungent, and sour taste. One should also avoid strong physical work and exercise in sunny days.

One should take cold baths, stay in cool and fresh places with cool breezing and with cooling qualities perfumes, use thin cotton cloths, etc. One should avoid staying too long under the sun, near the heater, taking long sunbaths, saunas, having heavy physical exercise, sleeping during day or under the sun, etc.