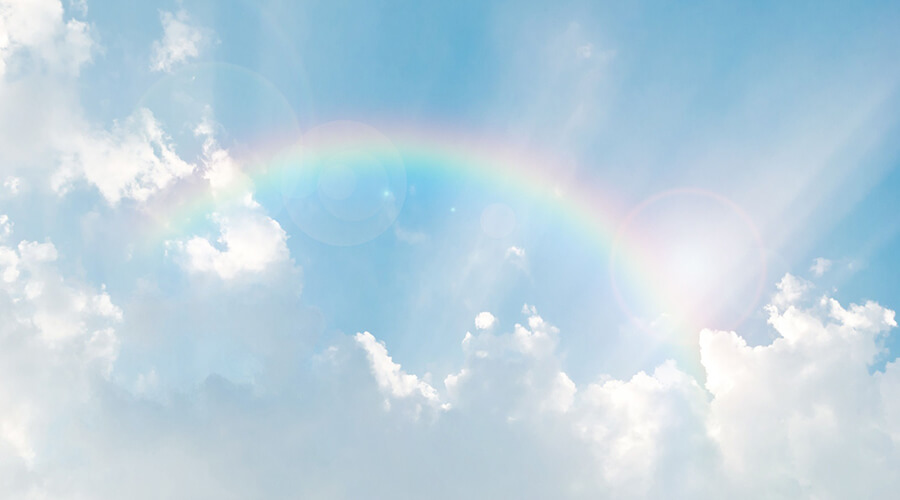 In the yoga and tsa-rlung teachings, we sometimes hear about the « vajra body », what is it exactly?

‘Vajra body‘ is a term used in Buddhist Tantra and Yoga. Through spiritual practice, the ordinary body may be transmuted into the state of a pure body, the vajra body, which is also called Dorje-lus, ‘indestructible body‘ because it will not die or decompose forever. This term is also used in the context of a sadhana[1] practice as a relative vajra body.

What is the vajra body made of?

When, in the Tantra and Yoga, you look at the body, you look at it in a more subtle way than the restrictive approach of the ordinary physical body made of flesh, bones, organs and so on. When you look at it at this subtle level, you can see that the body is made of five components: The whole body itself is a channel composed by many sub-channels. Some are visible, while some others are not. Basically, the channels (rtsa) are tunnels for circulation of the subtle winds (rlung) and consciousness (sems). The channels are also tubes for the thikles, the essence drops of the body, and they give space for the friction of tummo, the psychic fire energy (Dröd). Therefore the body is then called a gzhi, which means ‘base‘, base of all. That is why in the Yoga Tantra, the study begins with the proper knowledge on the physical existence and the body composition.

Do channels have a physical base?

There are two manners to explain the channels: the tantric, and the Tibetan medicine ways: According to the Yoga and tantric world, the channels are energetic; they are the body psychic passages where subtle material exists and functions in the form of visible and invisible energy substance flowing through them. The body channels are similar to the cosmic channels that exist even if invisible, such as orbits where planets and stars rotate, and where the cosmic winds flow in different directions depending on the seasons and energy. The celestial orbit is then basically an empty space, yet full of channels. It is called ‘macrocosm of the body‘, because the same phenomenal structure and channels exists in the human body, where it is called ‘microcosm‘. The vajra body channels (rtsa) are passages of blood, wind and consciousness, and function like roots that sustain the life of the person. Channels also function like a house for its owner, the consciousness that principally dwells in the head, heart and lower abdomen. There are three main channels, rTsa-Uma, rTsa-roma and rTsa-rkyangma, and each has 24.000 subdivisions, which makes a total of 72.000 sub-channels described. rTsa are mystic and their functions are to be understood far beyond the common sense and understanding. That is why the total body/mind functions have not been fully discovered yet, even by modern science. The second concept of channels is found in Tibetan medicine, which develops its description through physical aspects and explains their relationships to the physical existence. For instance it relates the nervous, blood circulatory and lymphatic systems that carry the senses, blood and water substances, respectively to the three main channels rTsa-Uma, rTsa-Roma and rTsa-rkyangma, corresponding to the Wind, Bile and Phlegm humors.
Depending on the people’s constitution, there are natural differences in the channels; some channels naturally have different shapes, and their form may be more or less harmonious, even if still in the normality. These differences though influence the body/mind and especially the yogic spiritual practices. Relatively to the disease, apart from the cause of disease coming from the four principal factors of diet, behavior, season and psychology, tantra and medicine also say that blocked, narrowed, swollen, curved, contaminated or twisted channels as well as other odd developments by body/mind factors are the main physiological cause of diseases. The healthy channels should be like the nerves of the leaves, well branched and not disconnected.

What about the other body components?

The body temperature is a body fire and actually a psychic heat that bears many metaphorical names such as ‘gtummo‘, ‘kundalini‘, ‘aggressive serpent‘, etc. We naturally possess this fire energy, and are born with it. Even if, according to the Yoga Tantra, this energy is mainly in a state of sleep and inactive, it still somehow produces body temperature and metabolism, enables the food to be digested, matures the body and gives power and intelligence to the body/mind. In Tibetan medicine it is called medrod or ‘digestive fire heat‘ produced by the digestive Bile (mkhrispa-‘jubyed), which is blown up by the fire-like Wind (rlung-memnyam). Wind and fire are two crucial elements that need each other to produce and give heat to the body as well as to the psyche. By spiritual yogic practice, the heat can be increased and, by burning the dualistic ignorance, giving blissfulness and awareness to the mind, may possibly lead to the vajra body. Beside the spiritual practice, in the medicine point of view, the body fire protects from cold and sustains the body/mind by transformation of the food.

Thikle is a pure state of material energy and a highly refined substance called “treasure of the body”. Loosely speaking, it is the final result of physical transformation of the food by the digestive fire heat described above. There are several thikles. The indestructible thikle refers to the mind consciousness and is located in the heart chakra where also the most subtle Dangma or body essence goes and supports the mental consciousness. Thikle produces radiance, which shines to all parts and surfaces of the body, most importantly the face, chest and forehead. A white thikle that comes from the father also resides in the brain, while below the navel chakra, a red thikle can be found, coming from the mother. The red thikle is also called gtummo or ‘kundalini fire‘. These thikles are the finest material essences that give power to the mind and also become the seats of the consciousness. The subtle wind is the vehicle of the mind, as said in Tantra, as it carries the mind in the channels. It is inseparable from the mind because mind is also the wind itself (rlungsem-dbyermed), and it resides in the heart.

The subtle wind produces ten gross physical winds – five principal winds and five minor winds – that actively function and sustain the body/mind system such as in brain and heart. They are the subtle and gross life energy breath, called Prana in Sanskrit. The wind circulates in the 72.000 channels and gives the function of mind and mental consciousness.

Inside the channels reside six consciousnesses[2], which are called sems or shespa, mind or knower. The very subtle mind resides below the navel area, the subtle mind resides in the heart and the gross mind is in the head (brain). The mind itself is clear, luminous, and it has no color or form, but when it is confronted to sensory objects, it produces six different consciousnesses (eye, nose, ear, tongue, body and mental consciousnesses), which perceive and analyze the external objects and phenomena such as form, sound, smell, taste and tangibles. The mind is the owner of the vajra body.
The consciousness, thikle and temperature, moved by the wind power, then circulate through the body channels without stopping, from the conception till the end of the life. It is like water that contains minerals such salt, calcium, sulfur, etc and make them flow until they reach their destination.

What is exactly the wind energy?

The wind energy can be simply described as a wind, but it is difficult to apprehend, as it cannot be perceived by our eyes consciousness. The wind does flow inside the body as well as outside of the body. The general shape of the inside wind is the same as that of the physical body, closed by the skin, because the tissues and organs are completely filled by the wind energy. The wind is pervasive. Wind is the energy, and body and psychic powers, but it also has physical functions in the nerves, organs, and tissues, because there is no solid tissue in the body without wind. All are produced by the material and sub-material of the wind particles along with the other elements. Therefore, if the wind flows correctly and harmoniously, it brings health, prosperity and clarity of the mind, while when wind is disturbed, the mind and body become disturbed and illness arises. If the wind energy is contaminated by wrong diet, behaviors and delusions, then the wind can circulate in wrong passages, give hallucinations to the mind and reduce its clarity. According to tantras[3], in the 72.000 channels flow 72.000 subtle winds, which impose 72.000 emotions[4]. If these channels are soft, gentle and in the correct way or straight, the wind circulation moves freely and gives creativity and clarity to the mind. If the circulation is blocked or disturbed, 72.000 negative emotions or related emotions may be produced. Commonly, in animals and human beings, these channels are not fully clear and clean, consequently the body ages, suffers, and death exists because of these disturbed energies in the channels. In fact, this is the identity and image of samsara. Whoever is able to recognize and see this wrong flow of energy in the channels can work on it through the yoga and tsa-rLung practices. That is why these practices focus so much on the wind. Tantras even say: “The one who knows the channels and their functions, knows the nature of the body. And the one who knows the functions of the wind, knows the functions of the mind.”

The yoga practitioner looks then to his body with a complete different approach than the normal people or medical doctors. He regards it as a cosmic house created by karma and its intelligence, in which the mind is imprisoned. When, by yogic and spiritual practice, the five components that compose the body are transmuted into the state of pure body/mind – like iron transformed into gold by alchemic method – the body becomes indestructible and is then called ‘vajra body‘, and the mind is liberated from the samsaric illusions.