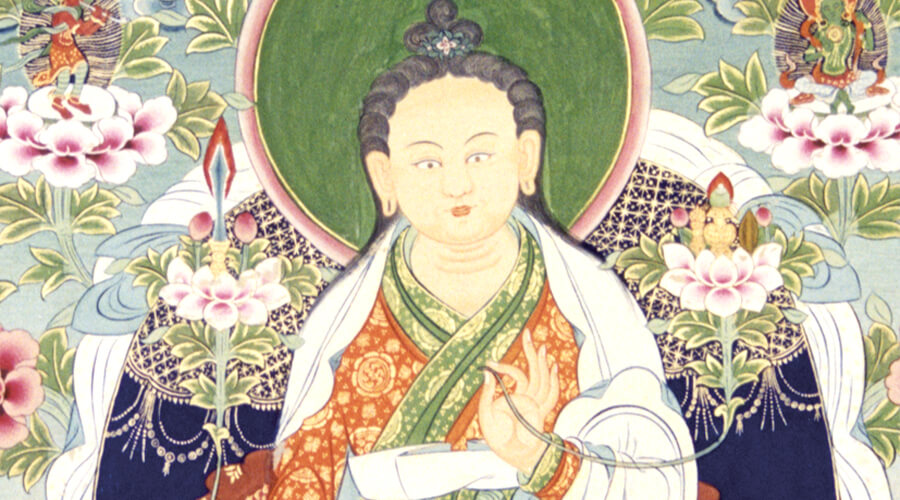 Tibetan Medicine is one of the oldest medical systems practiced in Asia, along with the Indian Ayurveda and Chinese medicines. All of them have several thousands of years of history and practical experiences. In the 7th century AD, Indian Buddhism was flourishing in northwestern countries, and Persian empires were enjoying prosperity. The Chinese Tang Empire, inspired by the Indian Mahayanic Buddhism and Trans-arabian wealth, developed the Meridian like Silk Road to the West.

This time was a spring for the Tibetan people as the young and powerful king Srongtsen Gampo (617-?) constructed his kingdom and brought Buddhism and Medicine from India. He also took advantage of the Silk Road to invite scholars from Persia and neighboring countries and thus develop art and medicine. In a short period of time, Tibet became the center of cultural, artistic and spiritual development. Tibetan kings specially recognized three foreign medical systems (Persian (Galenic), Indian and Chinese) and allowed them to be practiced and diffused along with the native Bon Medicine. From that particular historical background, and from the Buddhist ‘Four medical Tantras‘, this art of healing, that is today called Tibetan Medicine, developed and shaped its own characteristics.
By their practice, based on the Buddhist ethic and altruistic view on patient-physician relationship and responsibility, and their experiences influenced by the local environment and resources, Tibetan physicians won the heart of the Tibetan people and spread this precious art to the central Asian countries, keeping it alive until now.

download
You can download and print this pdf document for your own personal use. For any other purpose, copies of this material or part of this material are not allowed unless you have the written permission of the author.